Although Charles Oliveira has a potential lightweight title challenger in Justin Gaethje, who was dubbed the "next contender" for the belt by UFC president Dana White, "Do Bronx" remains committed to fighting Conor McGregor.

What prompted Oliveira to wait for a fight with McGregor? 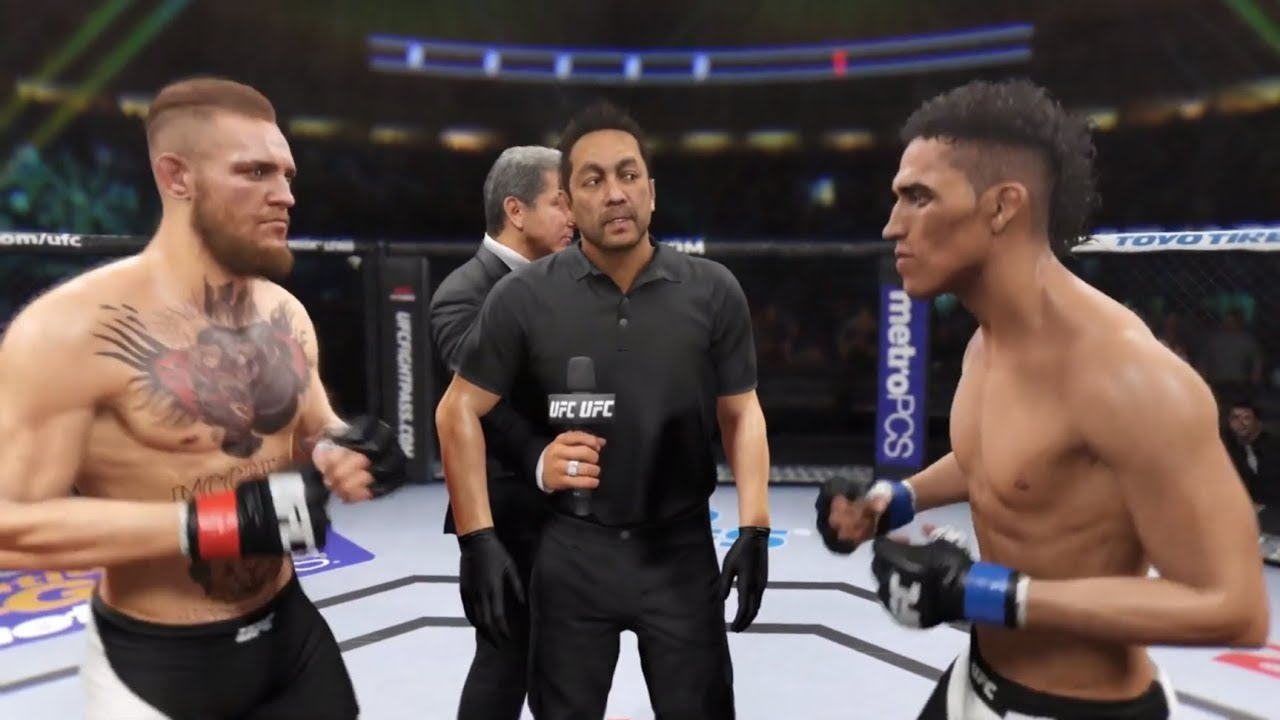 Shortly after Oliveira choked out Dustin Poirier at UFC 269, "Notorious" asked when he'd be fighting the 155-pound champion. Oliveira, to no one's surprise, accepted the bait and has been riding it ever since.

And who could blame him? A fight with McGregor, regardless of whether he's in a slump or not, is big business for everyone involved. That's why the champion is more than willing to wait until May of next year to face the Irishman.

What did Oliveira claim?

“May would be a wonderful date. Conor challenged me asking for a date, and tweeted Ireland vs Brazil 2."

"Not only him, but also myself and all the world wants to see that fight. So let’s make it happen. I’m waiting for him in May."

Surprisingly, a recent report claimed that the UFC planned to hold a pay-per-view (PPV) event in Rio de Janeiro, Brazil, later that month. Oliveira is unconcerned about the division in which they fight or whether a title is on the line.

"It may be in welterweight, lightweight, or middleweight – with my title on the line or not. Just choose and I’ll be ready." Oliveira said.

We hate to break the champion's bubble, but we highly doubt McGregor would be interested in a fight against him that didn't include a championship belt. Even so, Oliveira will almost certainly have to beat Gaethje first because McGregor won't be back in the ring until the middle or late summer.